One of my favorite tweets is by Ben Deane:

One of my favorite tweets. https://t.co/ToHq1coTqb 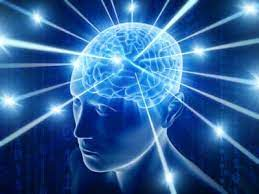 I think these eight programming languages can be considered Galaxy Brain Programming Languages.

I borrow the term “galaxy brain language” from a fantastic talk by Scott Wlaschin: Four Languages from Forty Years Ago.

Note that five (six if you count ML ~ Haskell), show up identically on each list (LISP, APL, Prolog, Forth & Smalltalk).

The point of this article:

If you are going to learn a second language, learn a programming language from a different paradigm.

I was motivated to write this article after watching a YouTube video entitled Programming Languages DON’T MATTER where the creator says at one point:

You are “literally doing the same thing” because all of those langauges are from the same family, the ALGOL/C family (it could be argued Ruby is in the Smalltalk family). Learning Python or Java after learning C++ isn’t going to change the way you think about solving problems. However, learning Haskell or APL definitely will. Borrowing a quote that Ben Deane used in his article:

A language that doesn’t affect the way you think about programming, is not worth knowing – Alan Perlis.

So next time you choose to learn a new language - choose one that will teach you a new way to solve problems. And note, there are many “modern” languages in the less familiar paradigms. Elixir is a modern Erlang (+ Ruby). Clojure is a modern Lisp. Pharo is a modern Smalltalk. You can learn a modern language while exploring these different paradigms. 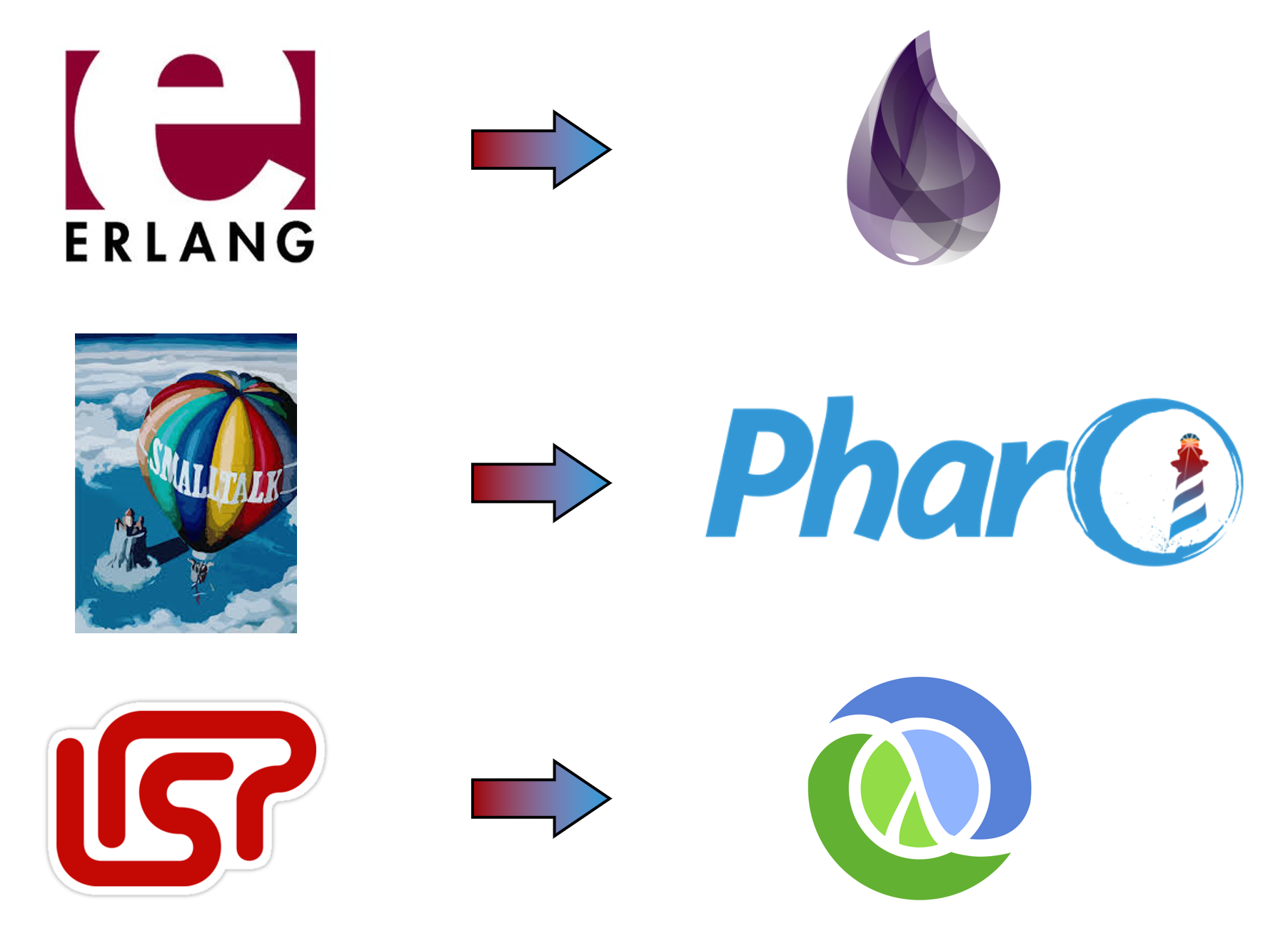 If you enjoyed this article, feel free to check out the Algorithms + Data Structures = Programs Podcast episode on Galaxy Brain Programming Languages.